Throughout last couple of years I’ve been collecting my personal favorite quotations from various inspirational people in my Evernote. As a result I got quite a long list of sayings which I personally consider to be one of the smartest, wittiest, daring and positive at the same time. 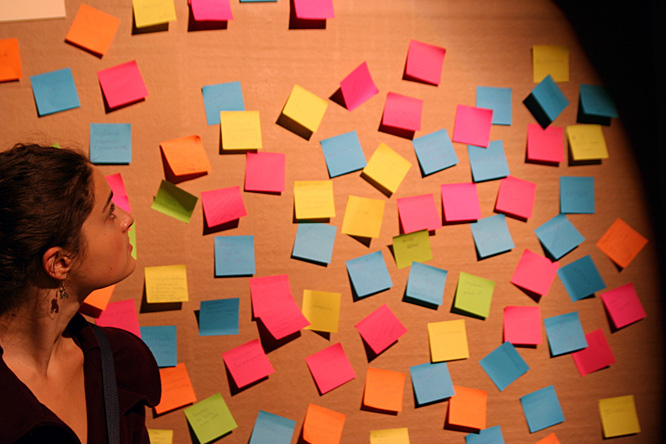 So, I thought why not to share them with you? Assuming I have a lot in common with my readers, you might enjoy them too. If you don’t then you might just skip the post and excuse me for wasting your time. Otherwise, here is the collection:

I also wanted to include few things from The Devil’s Dictionary by Ambrose Bierce (funny & sarcastic) as well as the text of If by Rudyard Kipling (idealistic & inspirational) and a Charlie Chaplin’s Declaration about Life on his 70th Birthday (wise & inspirational). I’m sure they totally deserve to be quoted in full. But I decided against it not to make this post too long. However, I strongly advise to take a couple of minutes and enjoy reading those if you haven’t before. Basically, that’s all I wanted to share, hope you enjoyed. Do you want to share anything of the similar kind? 😉