Some thoughts I took notes on during last months. Some pictures I took during last years. Some good music.

“When you run after your thoughts, you are like a dog chasing a stick: every time a stick is thrown, you run after it. Instead, be like a lion who, rather than chasing after the stick, turns to face the thrower. One only throws a stick at a lion once.”
– Milarepa 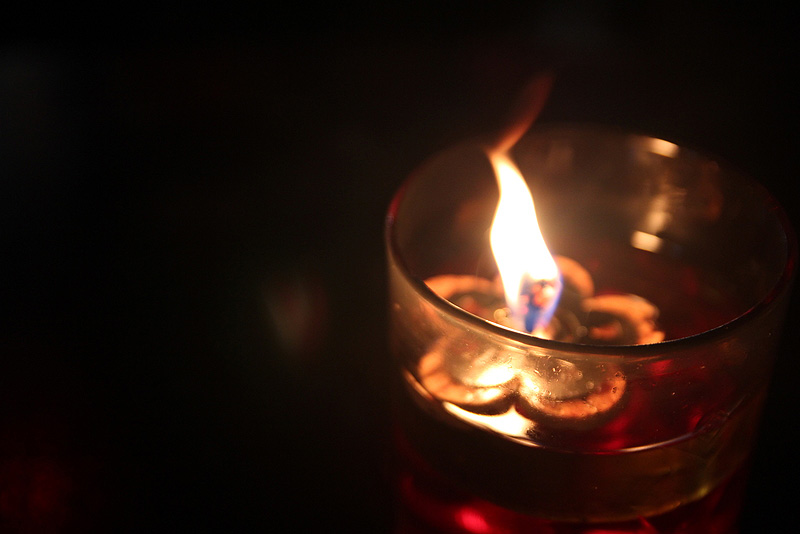 “You all laugh at me because I’m different, I laugh at you because you’re all the same.”
– Mikhail Bulgakov 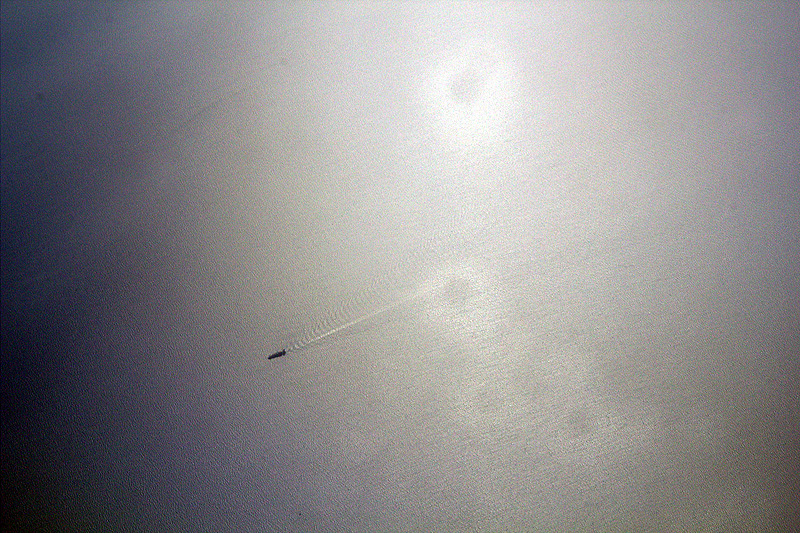 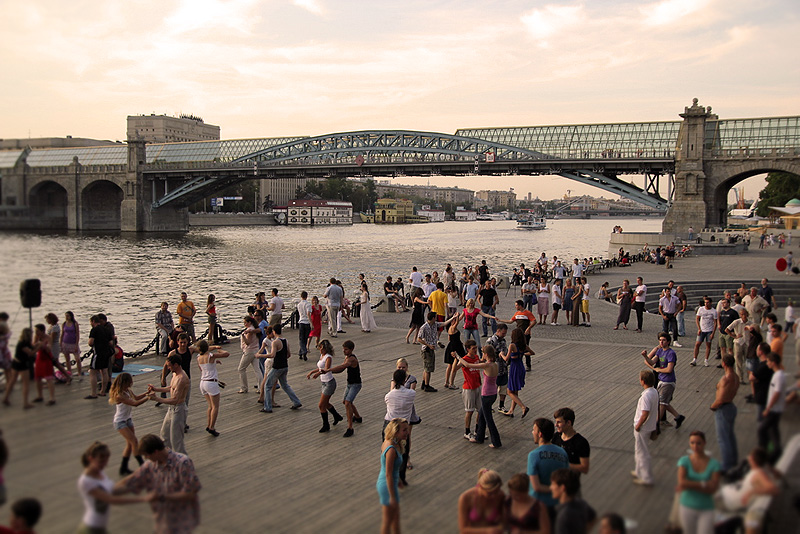 “Far better it is to dare mighty things, to win glorious triumphs even though checkered by failure, than to rank with those poor spirits who neither enjoy nor suffer much because they live in the gray twilight that knows neither victory nor defeat.”
– Theodore Roosevelt 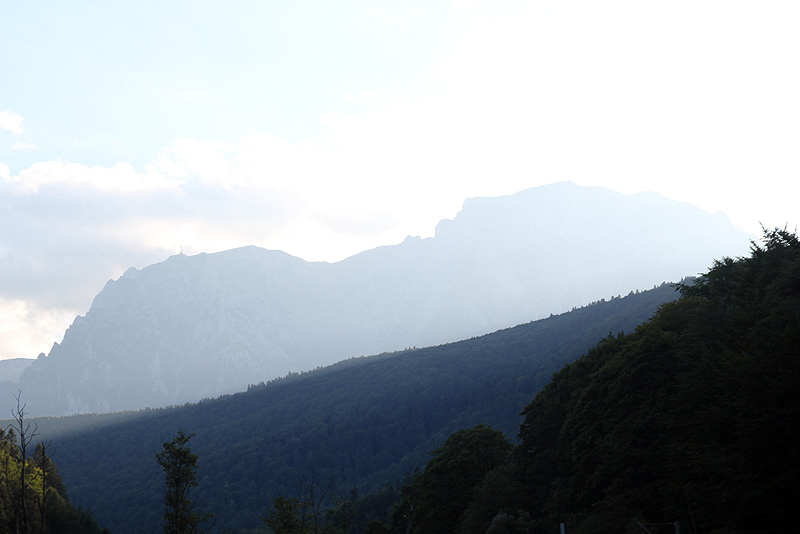 “Communication is hearing what’s not being said.”
Tony Robbins 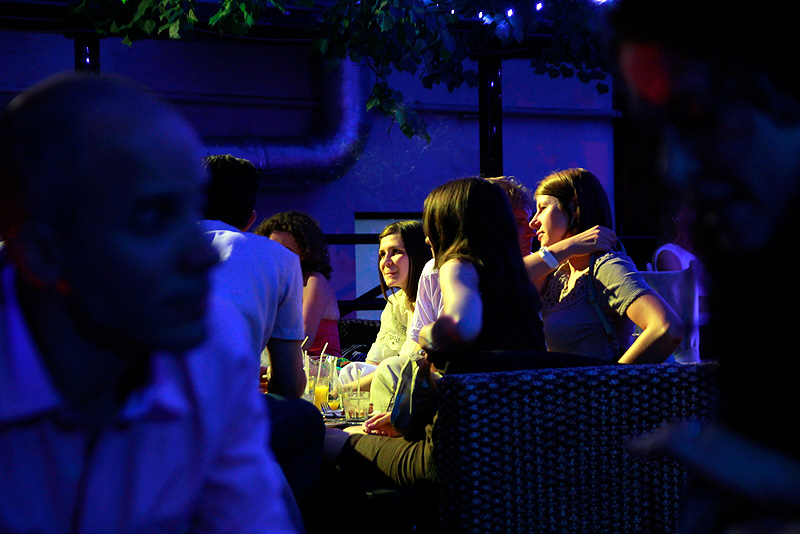 “This emphasis on responsibleness is reflected in the categorical imperative of logotherapy, which is: “Live as if you were living already for the second time and as if you had acted the first time as wrongly as you are about to act now!”
– Viktor Frankl 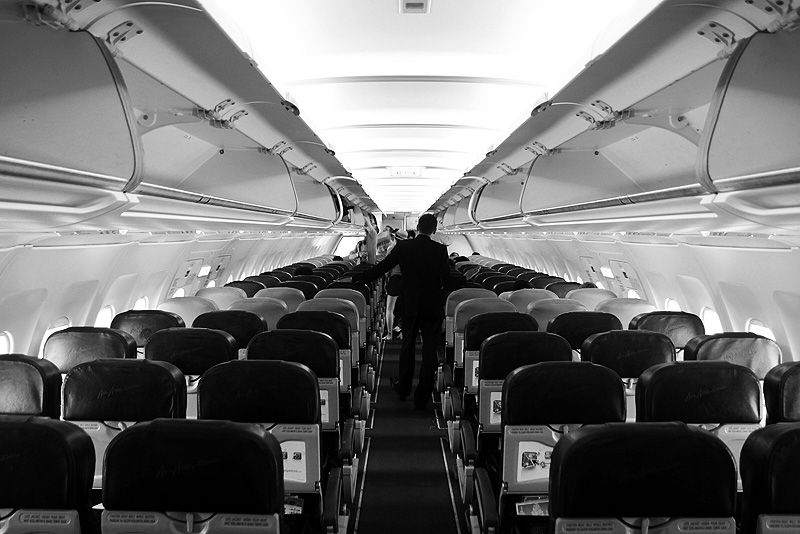 “Resist the temptation to base your identity on any one thing – whether that be your educational background, your intelligence, your occupation/company, or your reputation among your peers.” 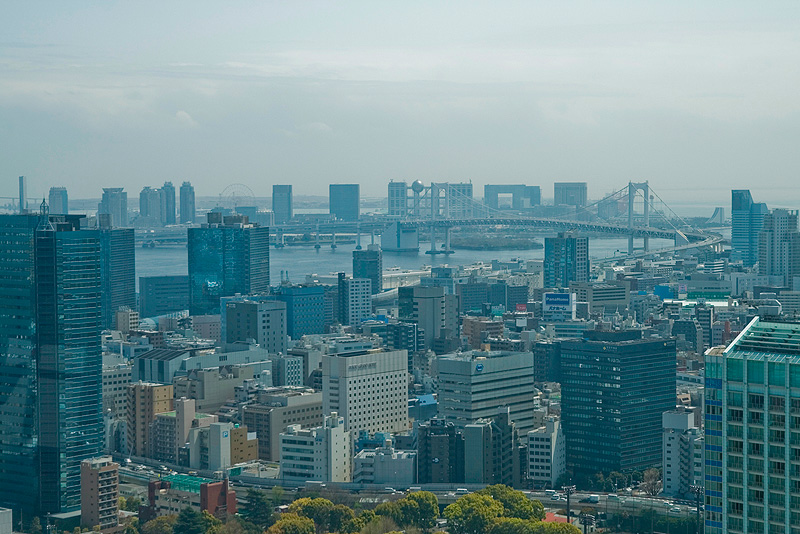 “The key is not to prioritize what’s on your schedule, but to schedule your priorities.”
Stephen R. Covey 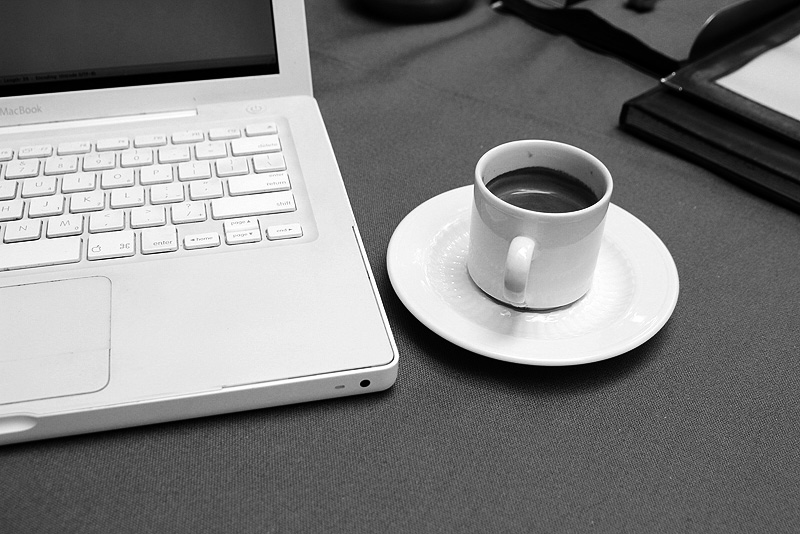