Did you know that New York City was initially called New Amsterdam and owned by Dutch? Moreover, it was given to British in exchange for few islands that were valuable only because of nutmeg trees that grew there. 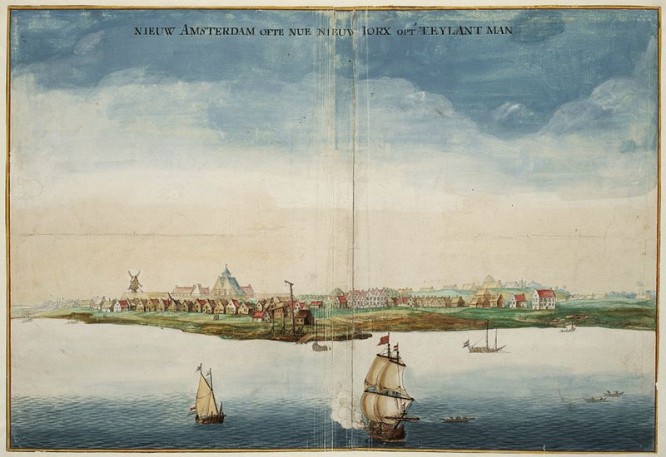 I actually learned this fact from one of GMAT texts. Yes, very occasionally they were interesting.