I would like to devote this post to Japanese temple, imperial palaces and just gardens. I believe, you can enjoy their beauty and sophistication regardless of your attitude towards monarchs, religion or concept of God in general. 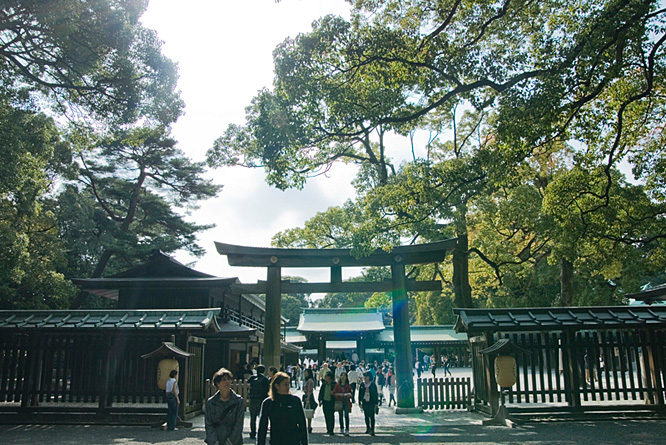 A couple of words about religion. Buddhism and Shinto prevail in Japan, so these are the ones that I’m going to cover here. However, in general Japanese tend to associate themselves with few religions at the same time. Moreover, only 20% of population actually believes in any God.

Shinto is the most widely spread religion. Followers believe in spirits, called kami which exist in everyghing: humans, animals, nature. I think you know a lot about Buddhism yourselves and most probably even more than me. And anyway it’s pointless to try summarizing it in a few words.

What I found interesting is that Shinto shrines often get rebuild which actually reflects the idea that essense of life is in constant change.

You can tell a Shinto shrine from Buddhist temple based o few signs, such animals statues and big red gates at entrance that are called Torii and symbolize transition to sacred place. 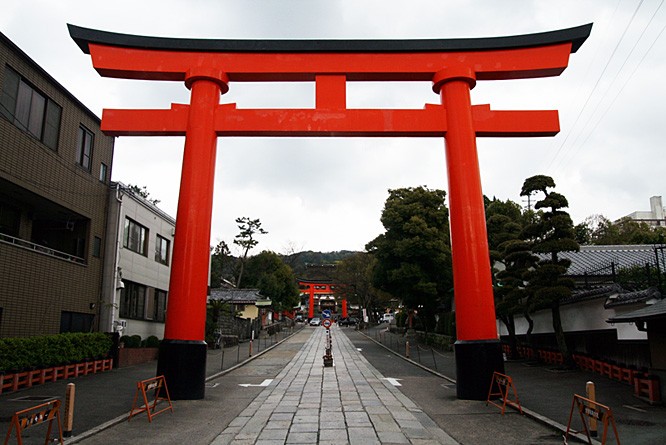 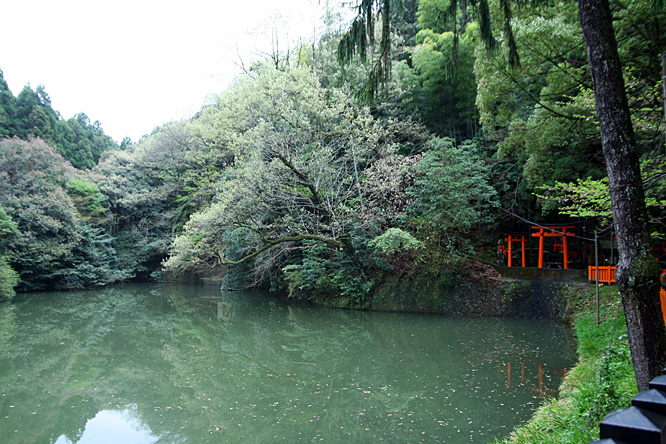 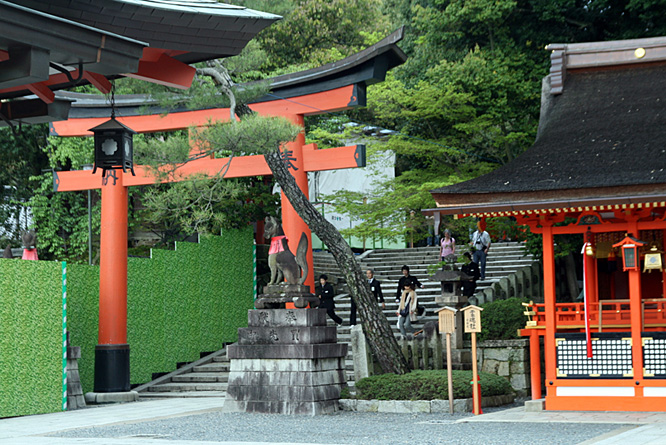 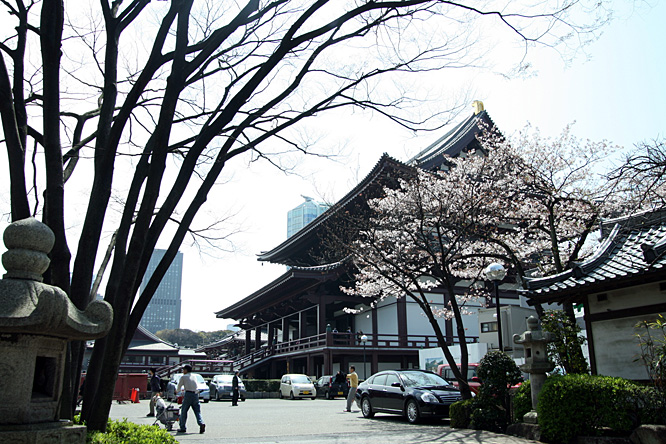 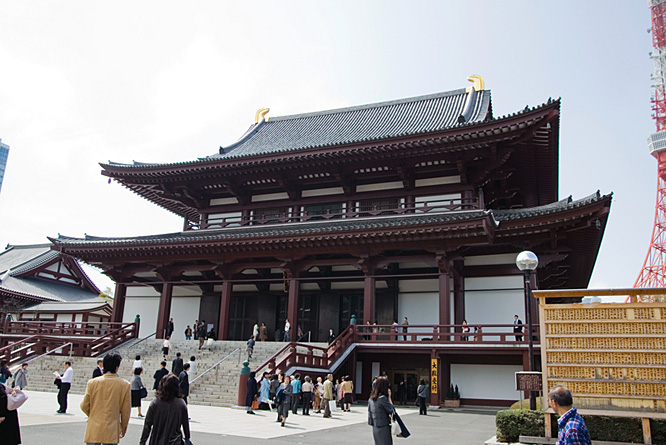 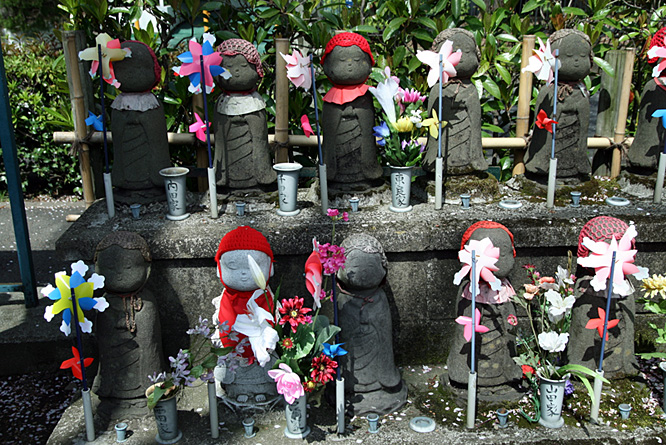 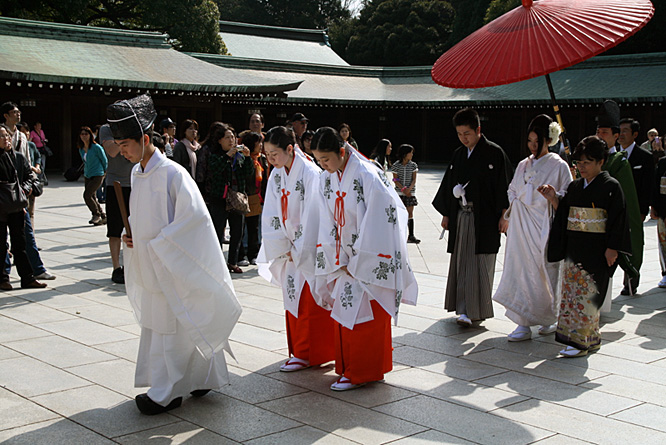 Omikuji are papers with your destiny, some kind of sacred lottery: 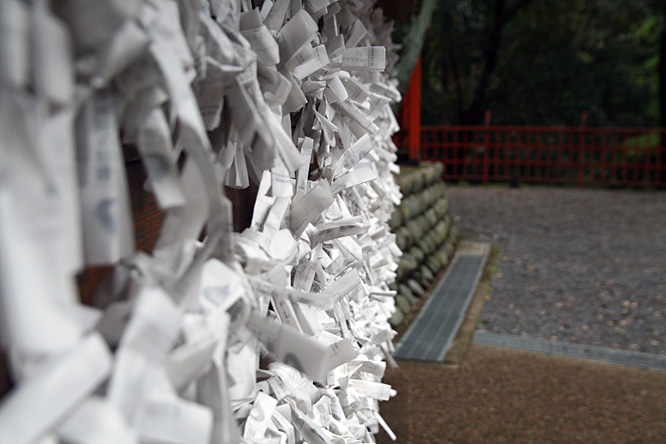 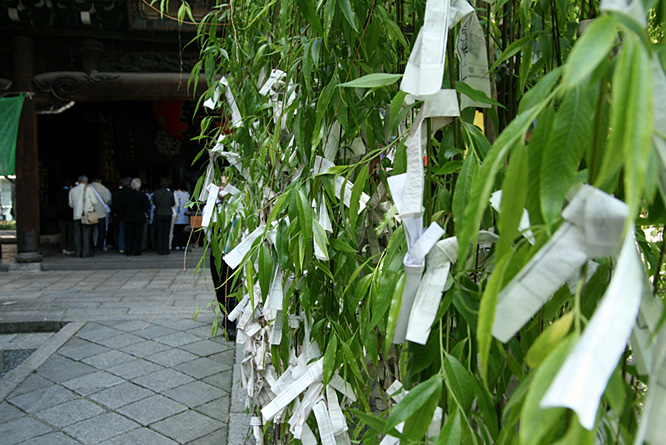 Water-filled basins are used to purify one’s hands and mouth before entering a Shrine. 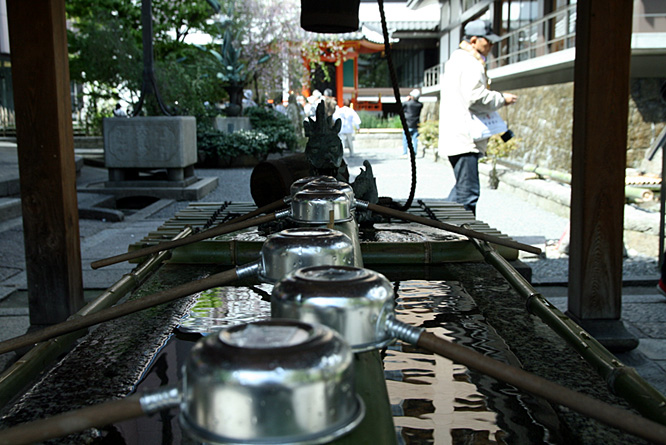 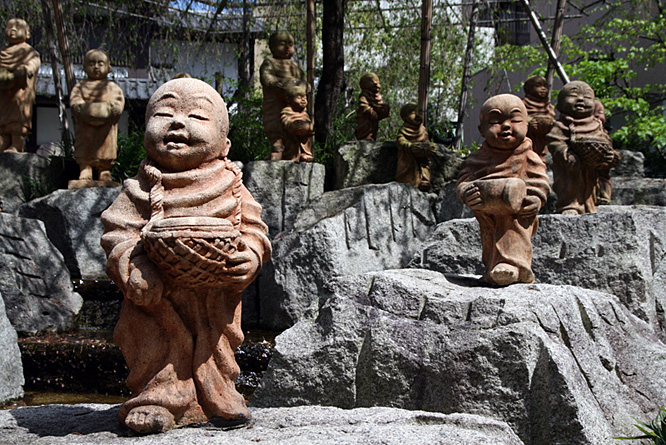 One of the most beautiful temples in Japan. Kinkaku-ji is Zen Buddhist temple in Kyoto. 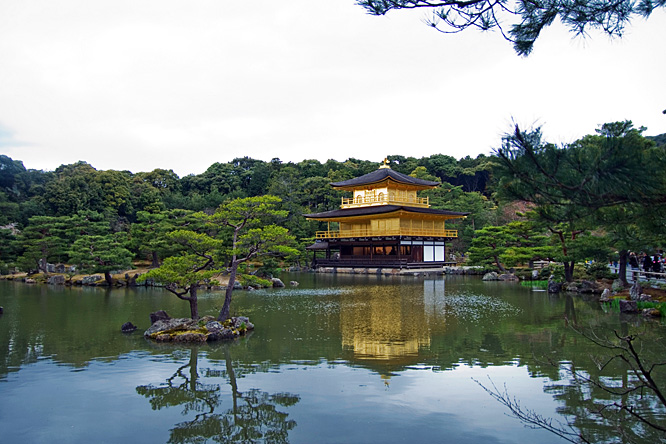 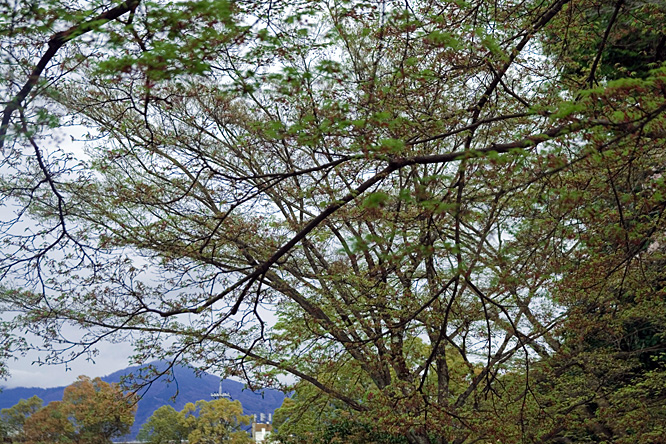 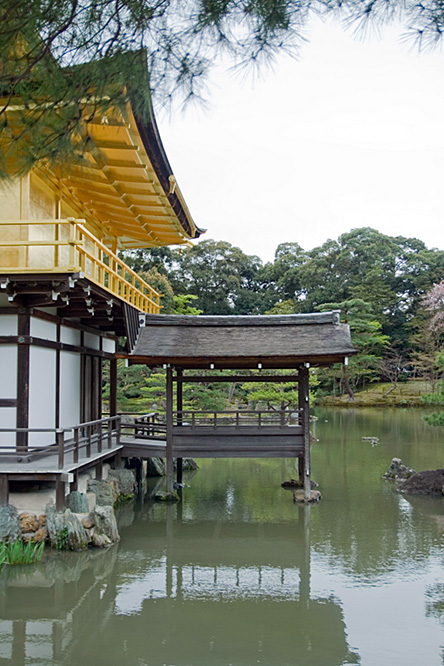 Below is Kyoto Imperial Palace, a place where Emperor lived before moving to Tokyo. You need to arrange a visit in advance to get there. And it’s even more difficult to see the actual Imperial Palace in Tokyo. 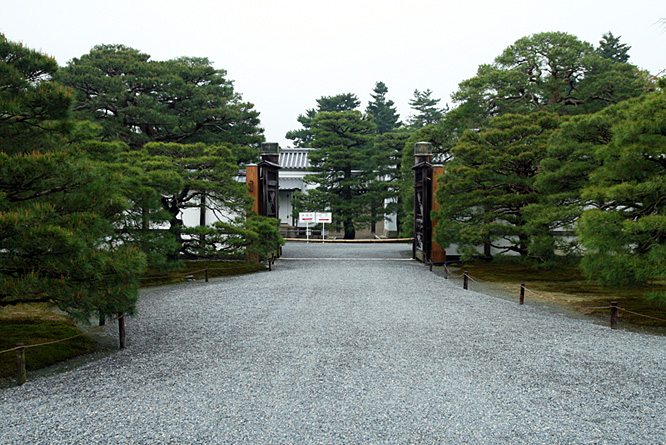 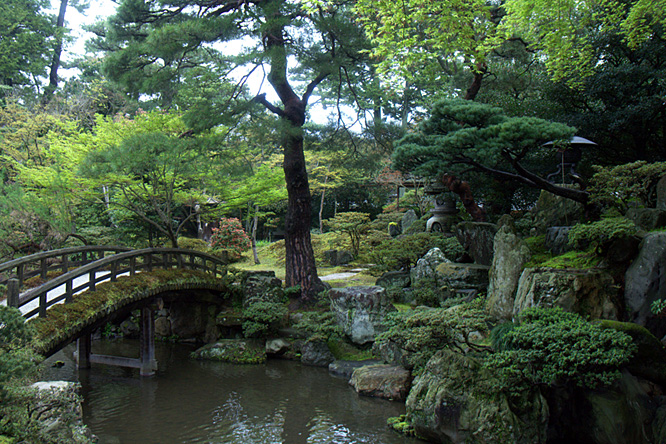 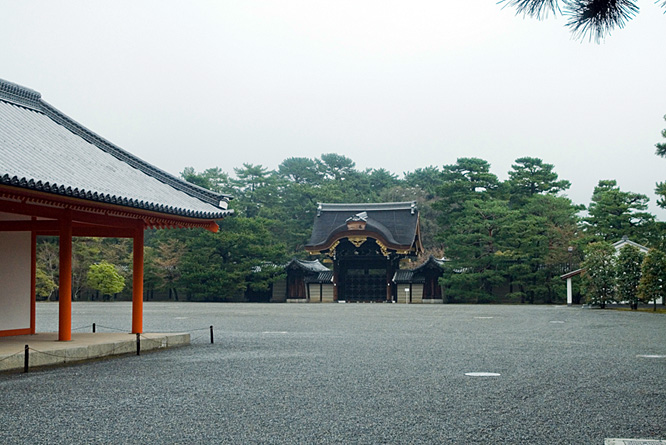 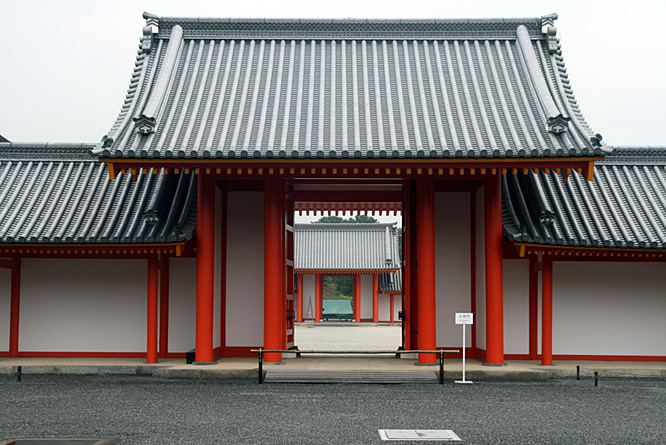 And this is a beautiful garden in a restaurant we were lucky to visit: 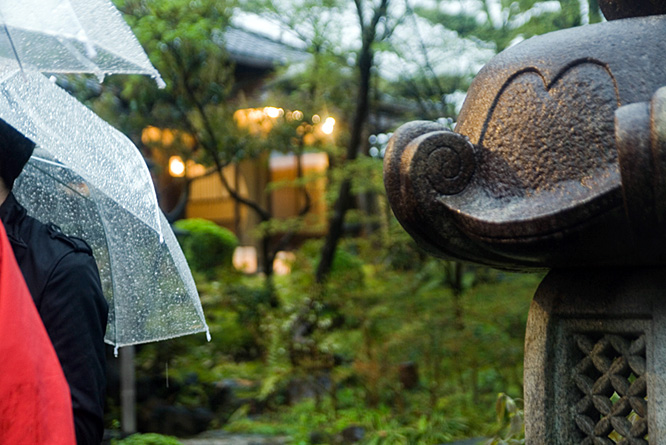 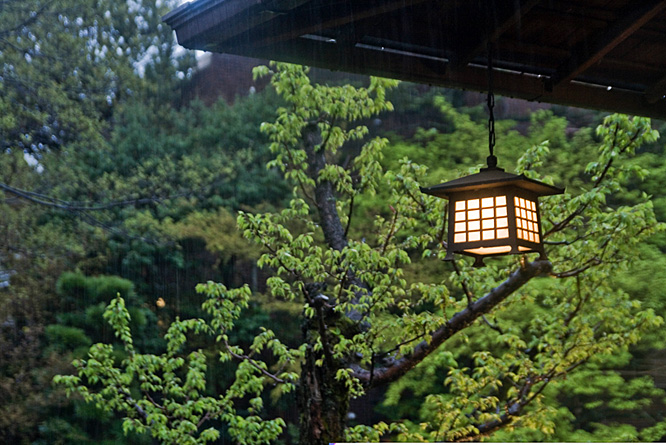 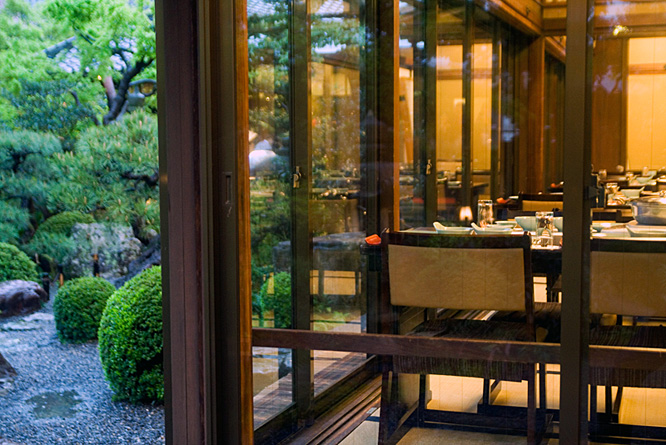 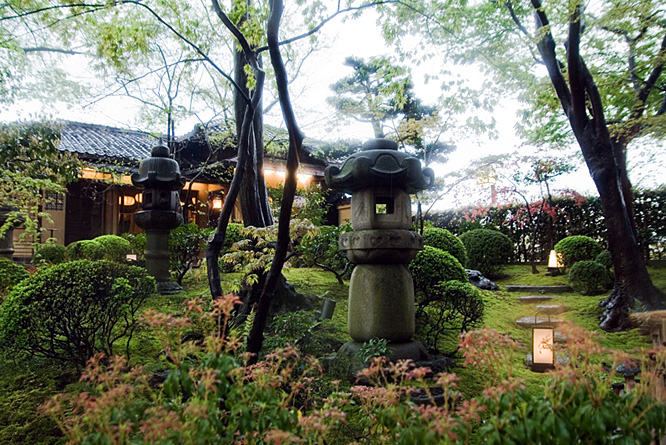 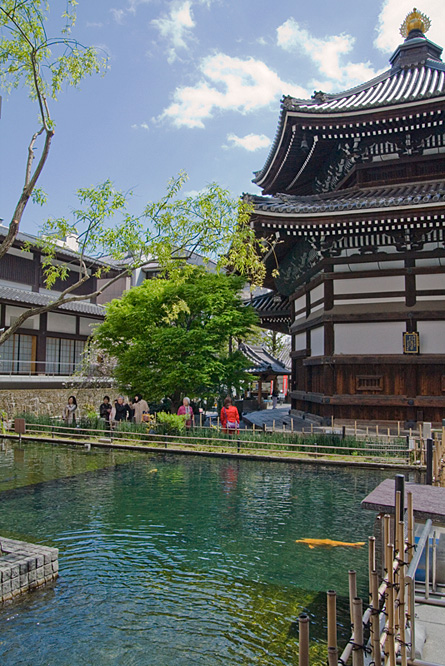 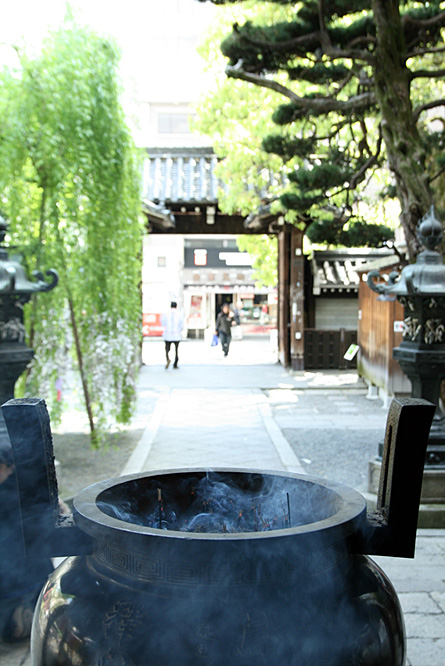 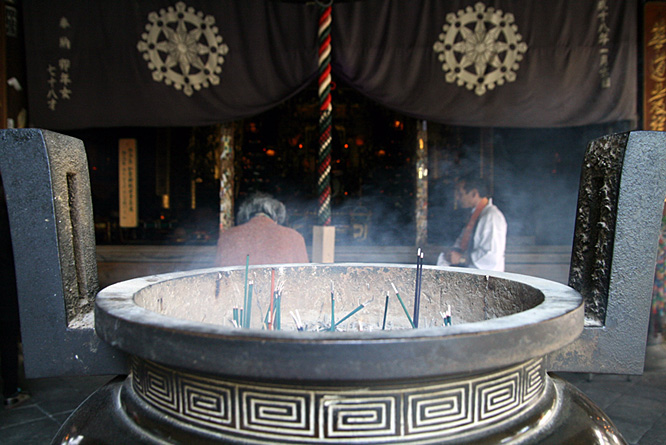 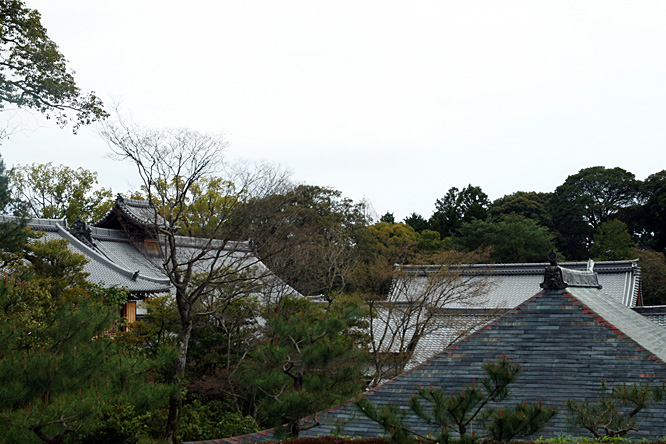 However, you understand that photos don’t even show 10% of real atmosphere, especially in re-sized format. But I hope it was still interesting.

I think this is my last post about Japan, so you can breathe out with relief… 😉