“To travel is to discover that everyone is wrong about other countries.”

Choosing a place to live as a part of lifestyle design

In the era of globalization more and more people realize that they aren’t bounded by the city or even the country they were born in. On average we travel more, tarlk and meet people from other parts of the world more and get to know other cultures more. Technology, Internet, blogging, global careers or location independent entrepreneurship – all of these are factors contribute to it. But once we’ve realized that in the long-term we are pretty much free to decide where to live we face another challenge. And this is how we can possibly make a choice like this? 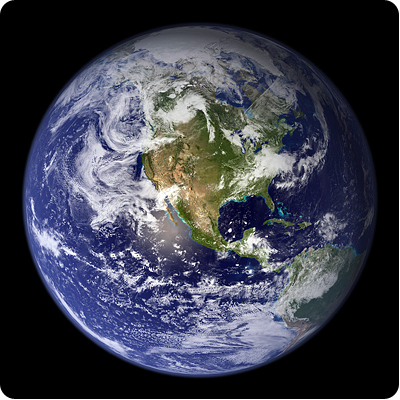 I, personally, think that a place that can be called “the best for everyone” simply doesn’t exist. Besides, probably there is no one single place which is “best for you”. But certainly there are places which you would or will enjoy more and less, there are places where you’ll have more opportunities for self-realization and those where list of opportunities is shorter. So, what can help one to make the decision?

Well, there are many approaches answer this question. And no, I don’t consider “just live where you were born” as one of them.

One of the options is to travel the world and try to live at least for a few days/weeks/months/years in each country to understand cultural differences and other distinguishing characteristics and figure out which country fits your personality, interests and passions the best. This is what Onizou guys are doing. But it’s a kind of difficult thing to do though, considering that there are 233 countries in the world. It would be time and money consuming, but probably worth doing. 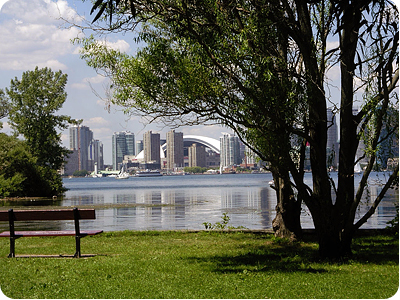 Another option is to listen to your friends, relatives and acquaintances with the similar mindset and try to catch the gist of their impressions from different parts of the world. But still the biggest risk is the subjectivity and difference in life priorities, in likes/dislikes and interests. One person cares most about safety levels and would never live in the country where crime rate is still high because family safety is the top priority for him/her, another person values adventures more and cannot live without new exciting experiences and challenges, someone else simply has some specific interest like Argentinian tango and would obviously end-up somewhere in Latin America.

What gets measured gets managed

I think that the best way to go is to combine all the methods and analyze all the available information. But let’s look on the other side of this issue.

How can official statistical information, ratings and rankings contribute to your decision making? Of course this data will be more useful for those of you who care about sustainability, safety and financial issues more, but those with other priorities will definitely benefit as well. 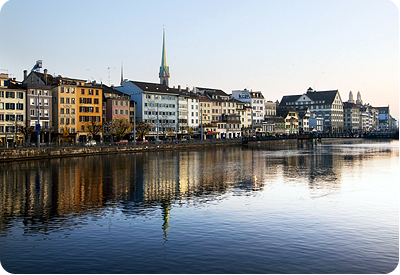 There are a lot of pretty interesting international rankings and ratings that sort different countries and cities on the basis of the specific factor or set of factors. Let’s take a look on some of them:

What are the best cities to live in?

According to wikipedia, important criteria are safety, education, hygiene, recreation, political-economic stability and public transportation. The importance of the list lies primarily in the fact that internationally operating companies use it to determine where they will open offices or plants and how much they pay the employees.

Each city is assigned a score for over 30 qualitative and quantitative factors across five broad categories: stability, health care, culture and environment, education, and infrastructure. The categories are compiled and weighted to provide an overall rating of 1–100, where 1 is considered intolerable and 100 is considered ideal. 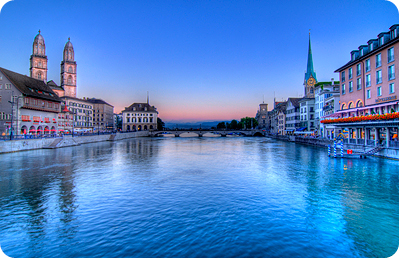 As you surely noticed, ratings are a little different. Yes, this is due to the differences in the factors and weights. I’d recommend you to follow the links above to learn more about the methodologies behind and get a better understanding of how it fits your personal priorities.

What are the most developed countries?

What are the richest countries?

Although money is not the ultimate measure of the quality of life, it still matters. So, if you are interested on getting to know where people on average make the most money you can take a look at the list of countries by GDP (PPP) per capita.

But those are just materialistic economic measurements, how about the actual human happiness?

Well, the problem is that it’s quite complicated to measure such an ephemeral thing as human happiness. But happily there were few attempts. One of them is satisfaction with life index. 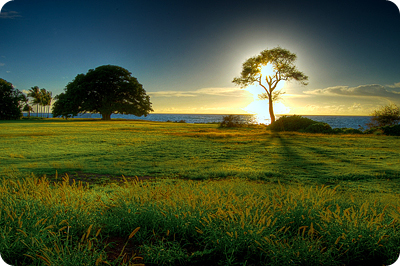 I won’t get into the details of methodology and discussion of the cultural differences, but if you want to know more, Wikipedia is there for you.

But happy and healthy people are supposed to live longer aren’t they?

Well, there is a correlation between those factors and if you are interested in the specific figures the following indices might be interesting for you:

These are the rankings I wanted to share with you. Don’t get me wrong, I’m not implying that you should believe them 100% and move to mentioned cities/countries ASAP. But I hope it widened your perspective on the world and gave some additional food for thought. I would love to hear your opinion or some additional information of that kind!

I just discovered quite an interesting ranking done by Henley & Partners and reflecting visa restrictions for citizens of various countries.

Below is the 2009 global ranking that shows the number of countries citizens of different countries can travel to without need to get a visa: